It’s been a while since I worked on this mainly because the bugger disappeared for a bit.

When I found it I realized what I had really made …

So a little paint and it’s starting to take some shape.  Let me know how you think it is coming.

Here’s a couple of update pictures. 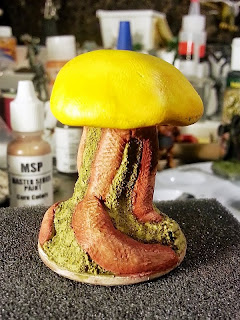 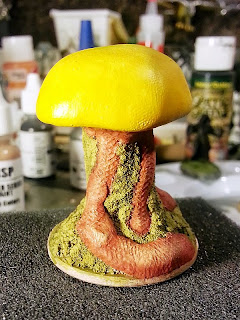