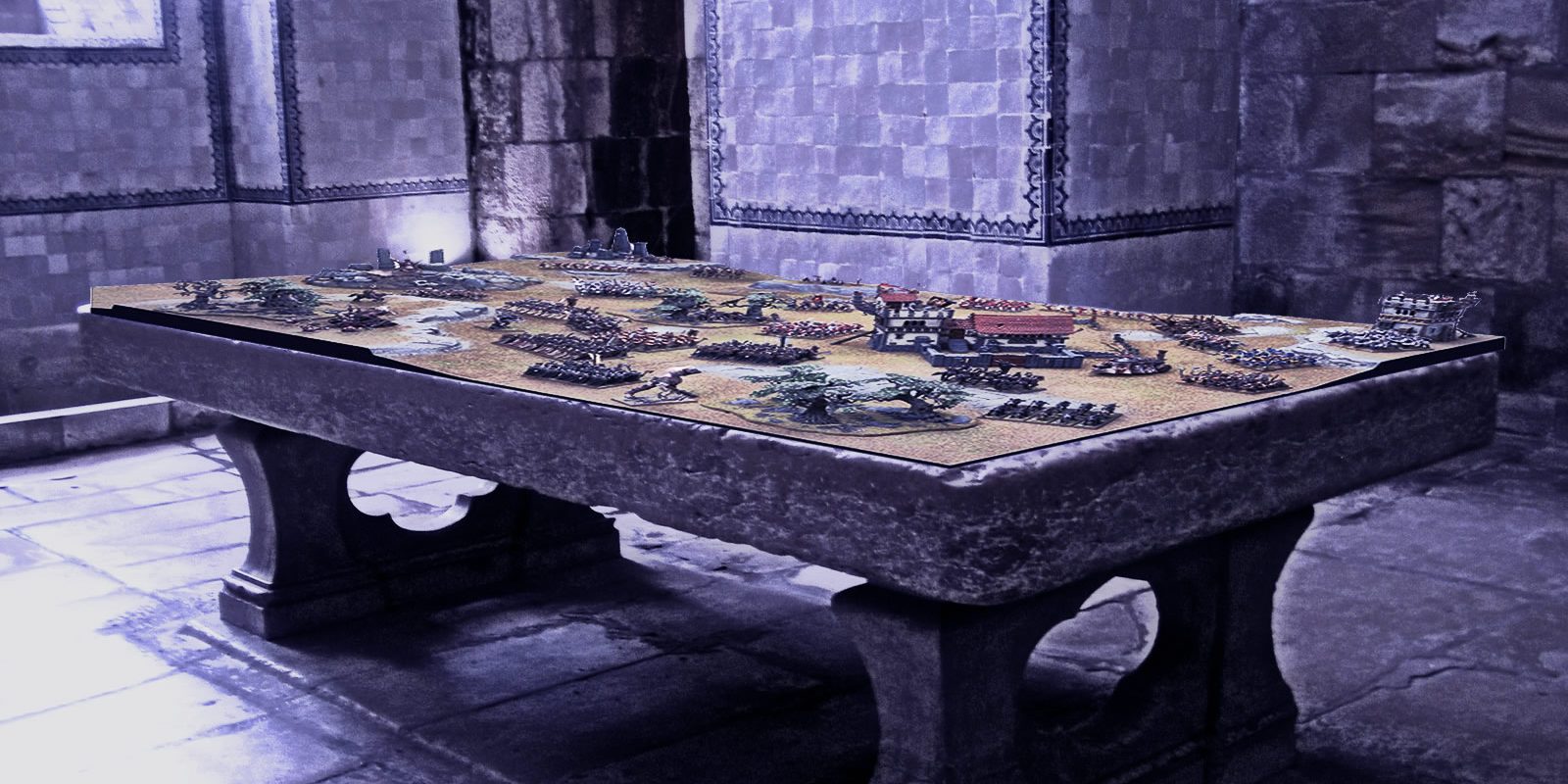 A long time ago, my Boy Scout troop attended a summer camp in Trumansburg, NY, about 40 minutes south of my home town of Waterloo.  On that trip, I was introduced to Dungeons & Dragons.  Yup.  It was in a platformed tent, called a hogan, in the woods near Cayuga Lake that I learned about the game and created my first character that would literally spark the creation of my DMing campaign for decades to come.

My first character, Luke Thymes, was the bastard son of Thrym the Frost Giant and a human warrior, Lilja Thymes, who became a ranger for Arik, the capitol city of Markshire.  His initial adventures that never truly happened out loud became the basis for everything for the campaign I would use from then out.  My custom world was fully based on the Norse mythos but re-purposed as Marshirian gods.

So jump ahead a few decades, me and several friends start building my pen-n-paper campaign world, Markshire, in the Neverwinter Nights game for PC/Mac.  Screennames were/are all the rage and having gone by Hrogath for many years as my PC name, we decided I should use Thrym as he was a major bad guy (and NPC) for the world.  So, I have used Thrym since.

Here’s some avatars from various forums and social media:

Amusingly, the name is similar to my actual name, Thom, so some of my buddies just call me “T” to shortcut the process.

But what is Thrym’s Table? … am I being literal?  Well … sort of.  I have to work somewhere.  But it’s also a reference to gaming as well.  Game Table.  But no, it’s not a specific table.  While I do have a work table setup at home, I seldom work at it.  I actually work all over; in the living room, at the office, at the kitchen table, at my mother’s while we board game … doesn’t matter.

In the end, it’s really more of a virtual space, showing off all of the stuff I am working on or things I have finished.

Have a seat and welcome to the Table. 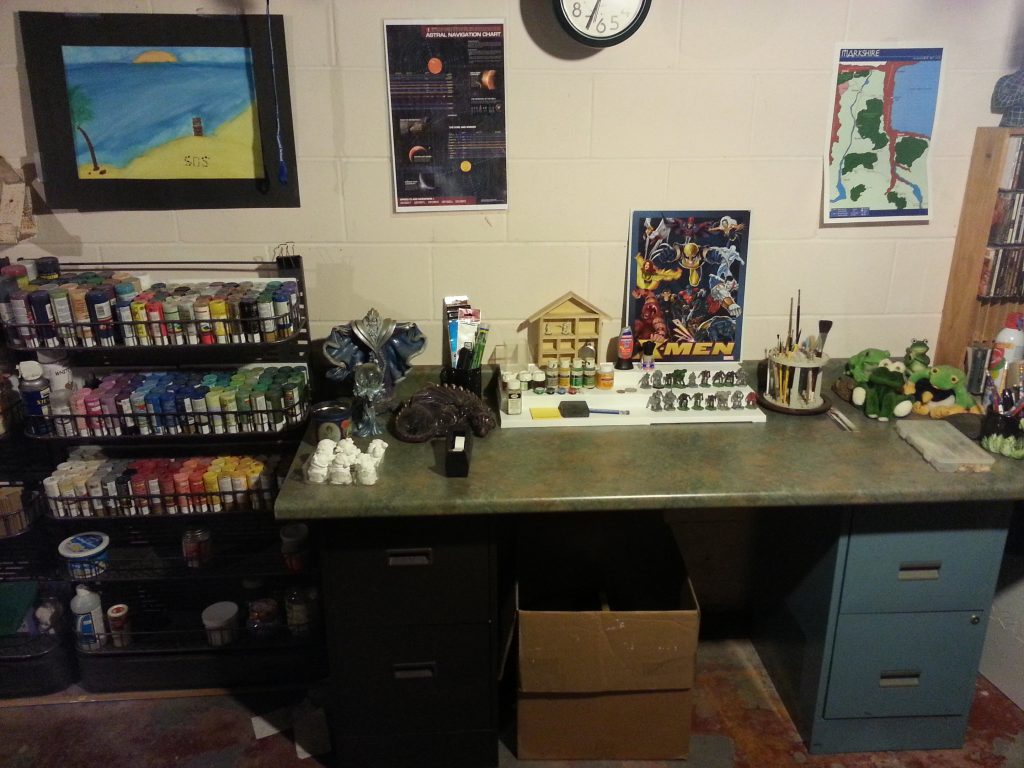