In this work in progress I try out the “cork” terrain under Reaper’s Vaeloth, Hellborn Paladin from their Bones line.

Not pictured below is the initial setup.  The lowest portion of the base is a 1-inch plastic tile.  Using a broken piece of wall mount cork squares I’ve had for nearly 25-30 years I matched it to the tile and cut it square to the tile.  It was an irregular piece so it’s not perfectly square. 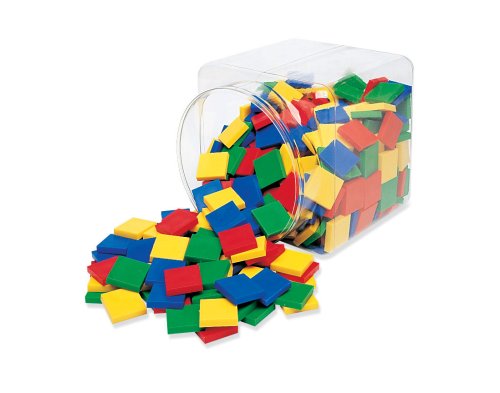 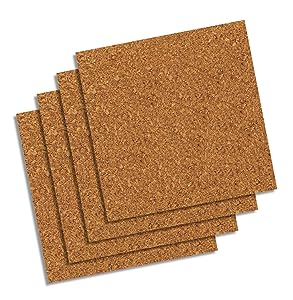 The integral base from the figure was cut away and a pin was added to his left foot with it reaching well up into his leg.  Then I drilled into the base where I expected his foot to rest on the cork.  Once I had him positioned and the pin solidly glued to the mini, I glued the pin, the cork and the mini’s foot to each other and to the base.  Then I just glued his right foot straight to the cork after positioning his foot a little back of his center to apply a little tension to get him to stand straighter.

There are smaller cut cork pieces to fill in certain sections as well as some ballast to add pebbles and rocks.

I want to do a black/gray wash on white to pop more details from him as well as to improve the depth of the crevices in the base.  But because Vaeloth is made from the Bones material I needed to prime him as well as the base.  So I pulled out my miniature spray primer and hit the whole thing.  Naturally the Bones material leaves the primer a little tacky so I hit the whole thing with Testor’s Dullcote.  Which dried the tacky primer quite well.

So below are some quick shots of Vaeloth which turn out better than setting up the photo backdrop and what not as the white then tends to “glow” to much.

When next we see Vaeloth, I hope to progress through a wash and the basecoating.  We’ll see.